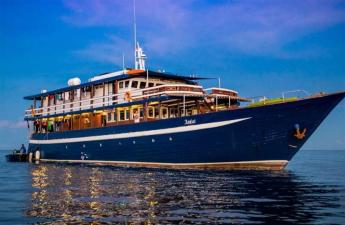 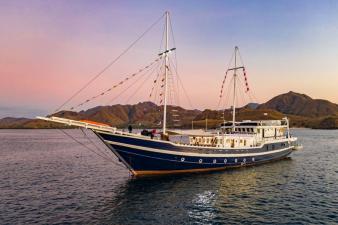 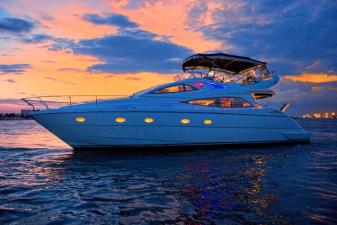 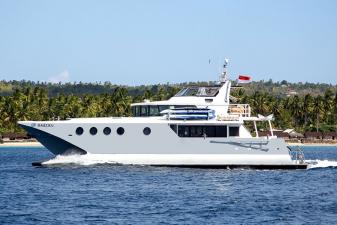 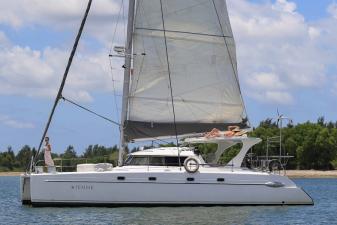 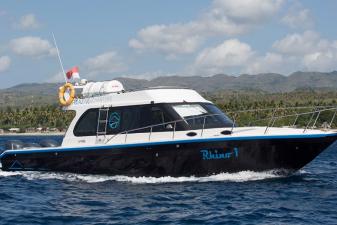 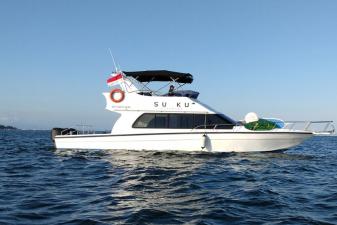 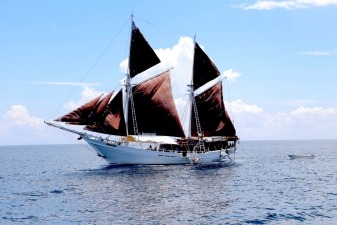 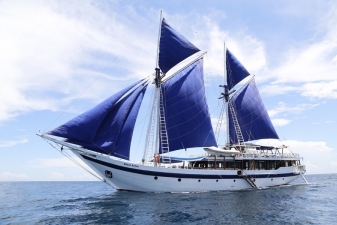 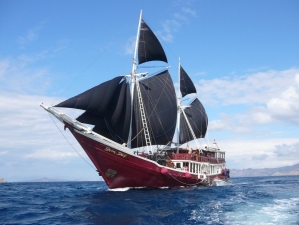 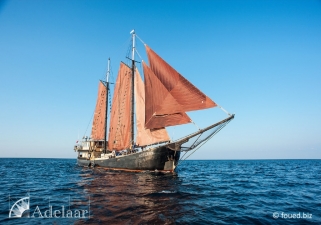 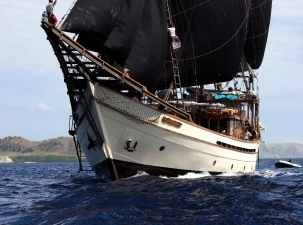 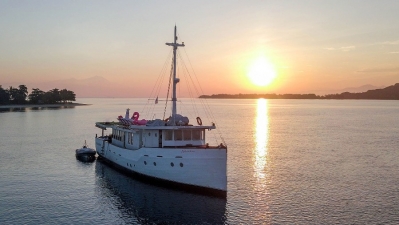 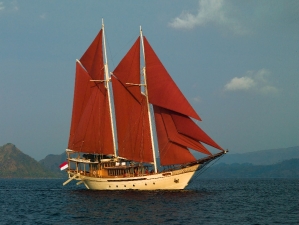 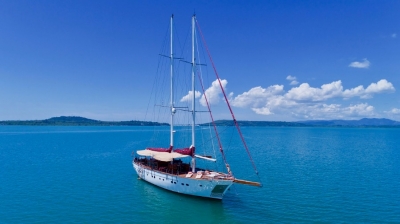 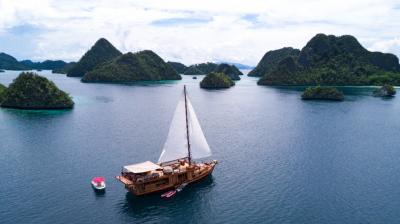 Indonesia is the largest archipelago in the world. It is an exotic mix of cultures, people, traditions and customs, food, wildlife and plant life. Running approximately 3000 miles along the equator, Indonesia is comprised of around 12,000 islands and has the world’s fourth largest population, made up of around 350 distinct ethnic groups and languages. Blessed with an abundance of spices and natural recources it has been an important trading region since the 7th century.

During that time Indonesia has been influenced by foreign powers attracted by the abundant natural resources including Arab, Indian, Malay, Chinese, English and Dutch and Portuguese traders. Indonesia offer world class diving, surfing and fishing and we have a range of vessels mostly Phinisi schooners that display the charm of Indonesia through traditional boat building techniques. We also have modern luxury vessels for charter and can cater to all interests and groups for singles and families alike.

Bali is the most popular island holiday destination in the Indonesian archipelago. It’s home to an ancient culture that's known for its warm hospitality as well as exotic temples and palaces set against stunning natural backdrops. Dining in Bali presents endless choices of exotic, local cuisine. After sunset, famous nightspots come to life offering exciting clubbing and packed dance floors.

Inland, towering volcanoes and pristine jungles offer plenty to see and do, but you won't want to stay away from the coastline for long. Popular beach resorts include Kuta, Seminyak and Jimbaran where many of the finest hotels and villas look over world-class surf spots. For tranquil seascapes and sunrises, Sanur, Nusa Dua and remote Candidasa are your best bets. Bali’s lesser travelled eastern and northern regions also offer wonderful diving spots in calm bays, with coral gardens teem with colourful marine biodiversity.

10 Best Things to Do in South Bali